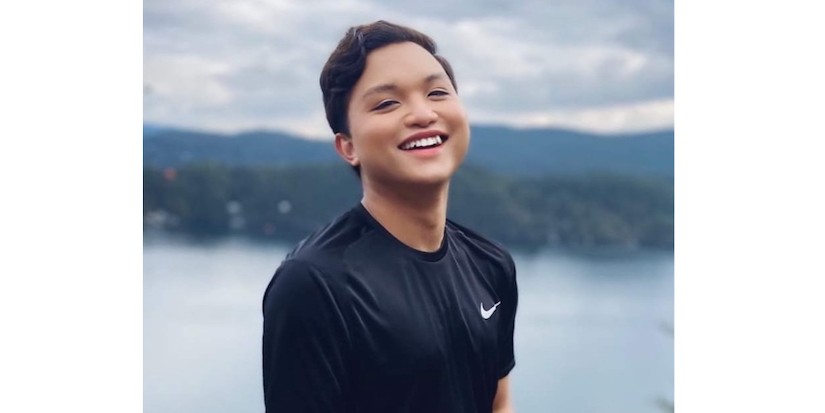 Update: as reported March 27, Chris Manacap has been found and is safe.

Police are looking for missing Richmond resident Chris Manacap, who was last seen around 2 p.m. today in the 7000 block of Dampier Drive. He was reported missing at 3:15 p.m.

Manacap is described as a 23-year-old Asian male, around 5-foot-4 weighing 150 pounds. He has long curly black hair, brown eyes, a muscular build and a tattoo on his left forearm. He was last seen wearing a puffy maroon Nike jacket, white and blue Nike running shoes and a brown cross body satchel.

Manacap is known to frequent Richmond Centre and Steveston village. Police are very concerned for his health and well-being, and friends and family report that it is out of character for him to be out of contact for this long.

Anyone with information on Manacap’s whereabouts is urged to contact their local police or Crimestoppers at 1-800-222-8477 (TIPS).

Hospital food getting a local flavour

Library Day Aug. 21 at the PNE

Lifelong learner moving on to next chapter